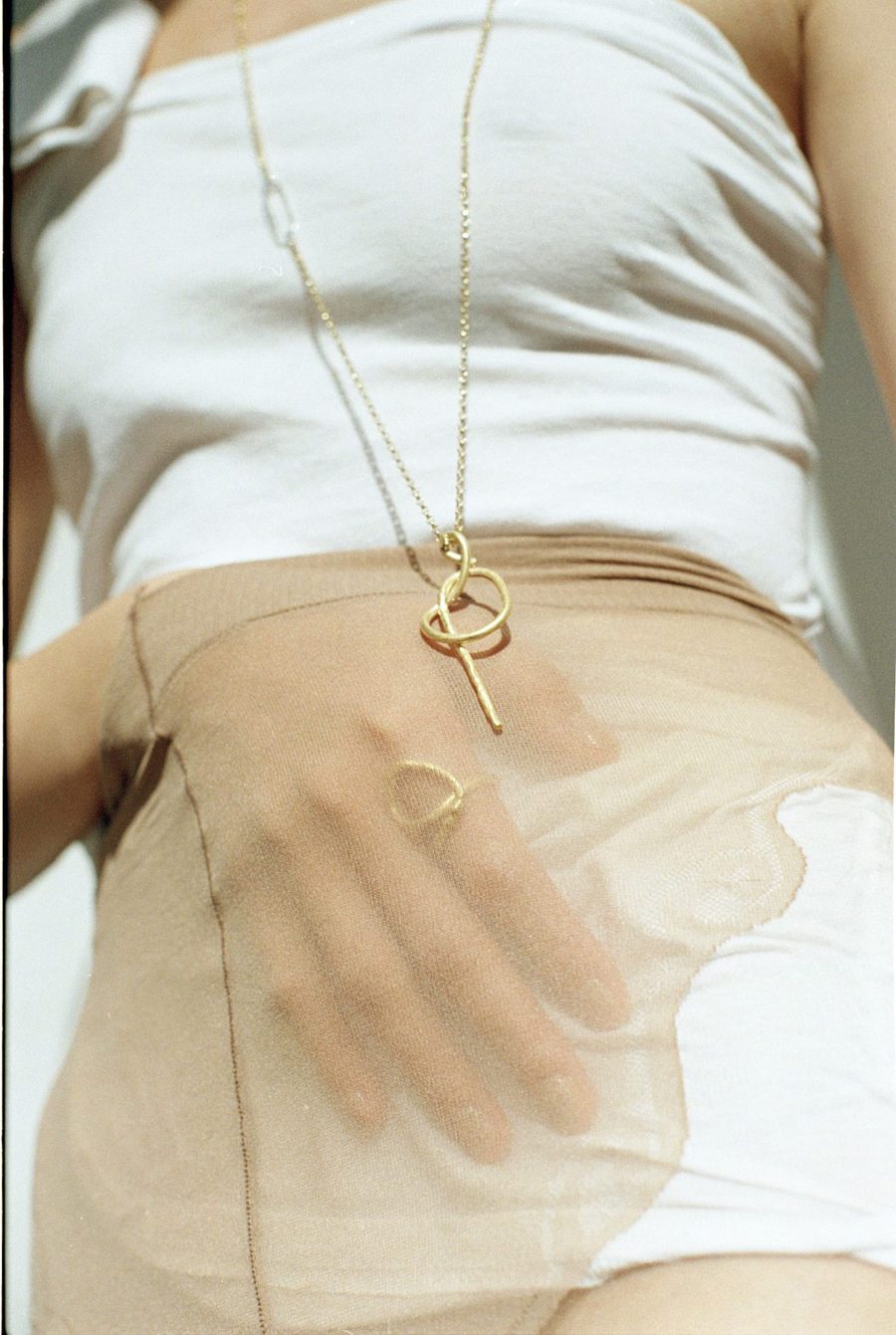 A Breakfast with Marina Cantos 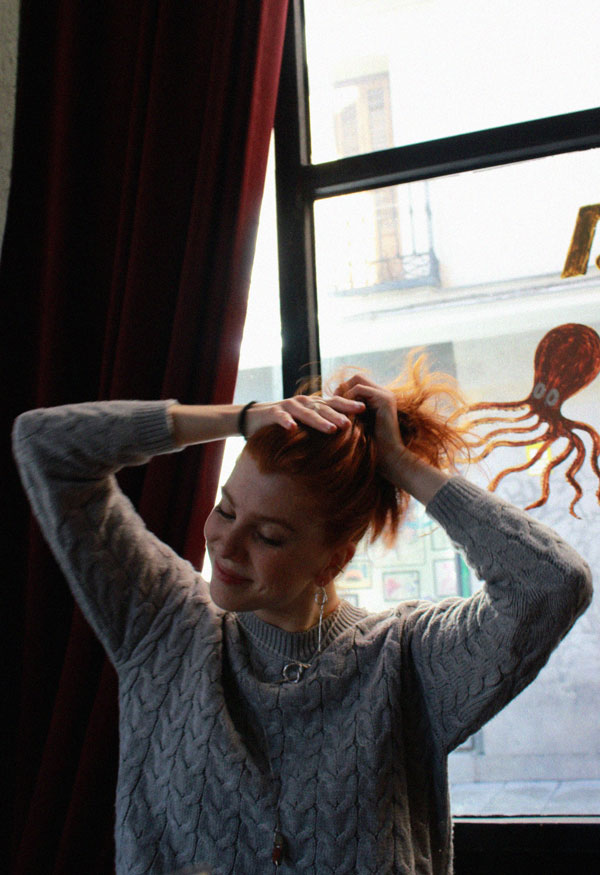 One morning in Madrid, Marina took me to Cafe Pavón, a bar that claims to have been her second home for a long time. We had giant tea cups for breakfast and then I thought; how good anything is, when you are around quality people.

What would you tell us about yourself in a sentence.
“I was born with seven months and I have always lived in a hurry, with the vehemence of taking out a booklet wherever I was and to write down an idea soon”.

What do you have for breakfast?

Coffee with milk, squeezed orange juice and toast with tomato and oil. The tomato cut in half and smeared directly on the bread, there is no other way!

If I have to work, the alarm clock wakes me up as a good sleeper that I am. Still, I like to wake up and toss and turn in bed for a while. Then we’ll see, but little by little! 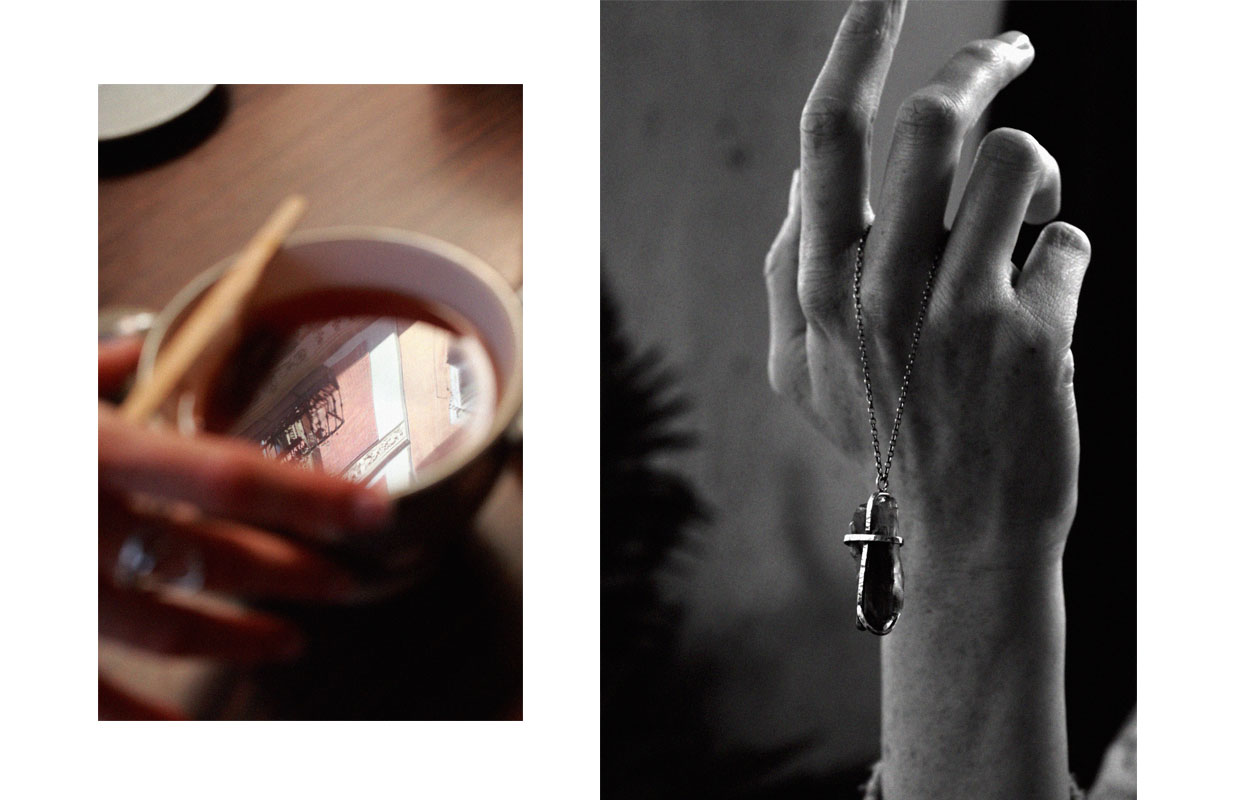 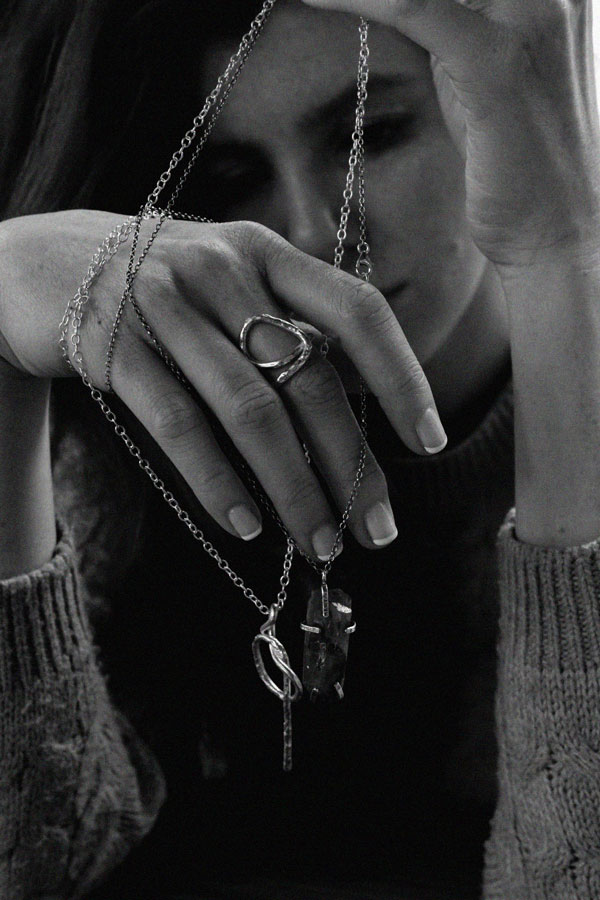 As in the Japanese culture it is said, what is your ‘ikigai’, that thing that is keeping you alive inside.

Art in all its aspects. I love and I am passionate about discovering and learning. I love painting, dancing, theater … and since a year ago I discovered music through the saxophone, waking up something in me that was asleep. I think it is very difficult to get to know oneself in depth and every corner. Art helps our self-knowledge, the exploration of all that sometimes have in the lethargy and only needs a little stimulation to come to light.

Who or what inspired you lately?
Children! Inexhaustible source of love and imagination. They do not know about substitutes, there are no half measures. They play everything red. I love that “I do what I want, and if I do not know it, I make it up”. They love with skin and heart and  hate you with their teeth. I can not think of anything more pure and crystalline than them.
What do you dream of?

In smiling every time I hear Frank Sinatra’s “My way”, and I like it. When I dream that I lose a tooth, I have a really bad time!

How is a day being Marina?

Beautiful! I’m lucky to have wonderful people around me. If there is something better than being happy, it is being able to share it, and I have an ideal environment for it. My life is a roller coaster of situations, kilometers and emotions racing against time. Above them all, kilometers. Having someone to tell about, to laugh, to get excited or to scream together is a gift. And I have the luck, that I share worldwide, like Naida’s jewelry, hahaha! 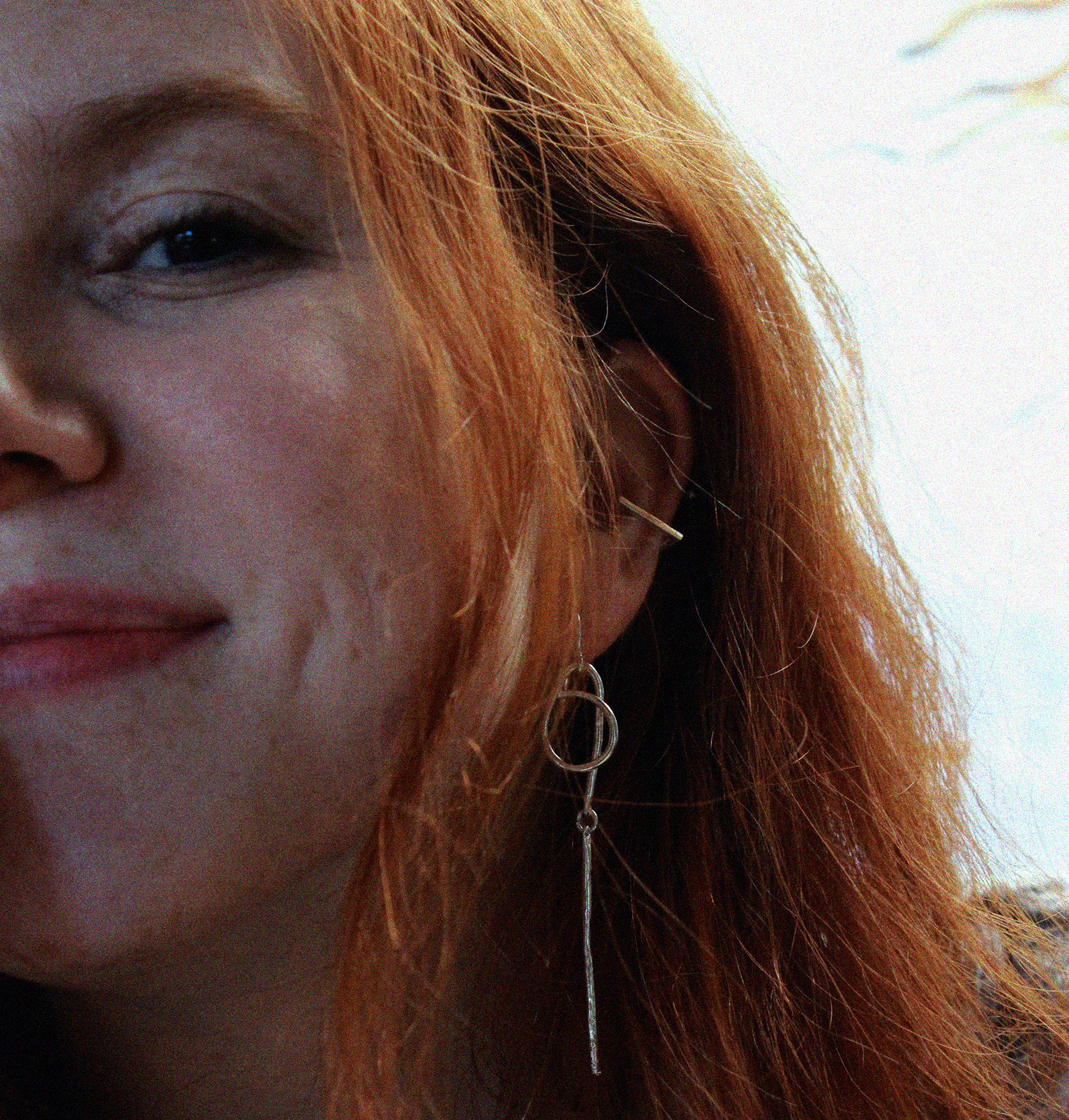 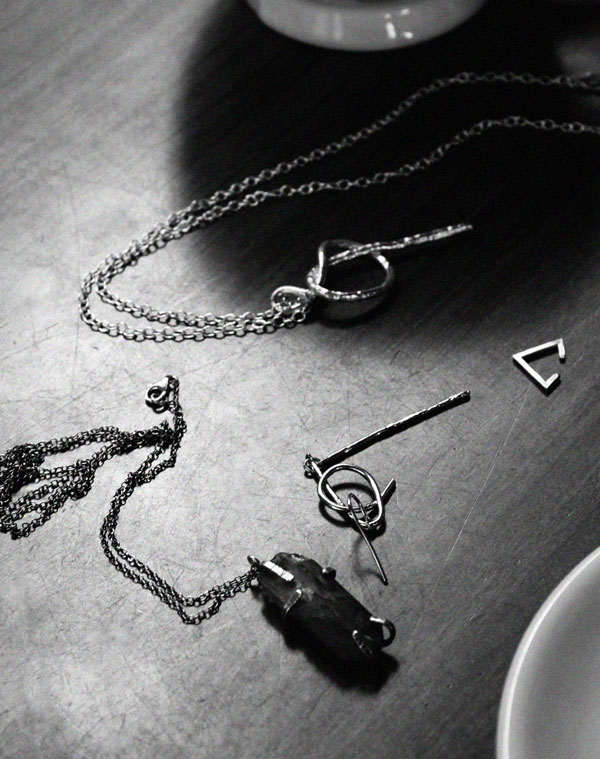 What does a jewel mean to you?

A vector, a vehicle that transports from one place to another what is not enough said with words. From a heart to a smile. From a sunset to a tear. A jewel unites, without  shortening distances, in a timeless way. All my jewels teleport me to important people in my life, to situations and moments.

Would you recommend something we can not miss?
Don’t miss yourselves.

*She is wearing a “One of a kind” orange quartz pendant, that I made for her. The V earcuff, a Dreamland articuled earring and the Kyoto pendant and ring.